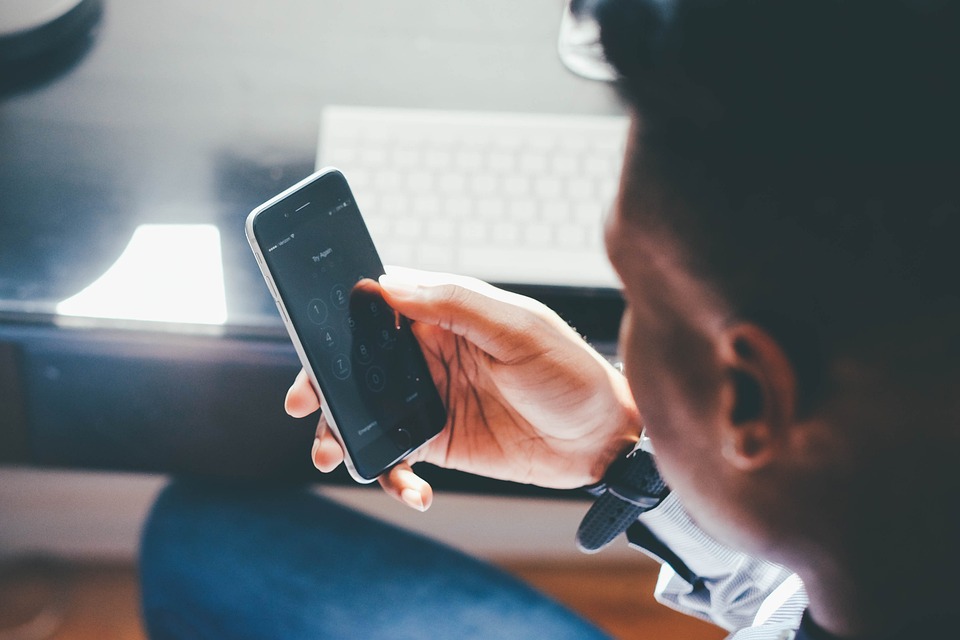 How to ensure that Helppier’s content works well in all common devices and operating systems?

Helppier can be used on most devices available in the market, this fact brings great diversity, however, it presents a greater challenge when it comes to ensuring that all content works well on all devices. The first stepping stone was to clarify hardware requirements and therefore, to ensure the best performance for the app. Those requirements are key to simulating from the start the client behavior.

In order to be able to use such an application, it would be necessary to use platforms such as Android Studio. This platform is specifically developed to provide programmers with all the tools available for implementing Android mobile applications. Not only tools but also a simulator. 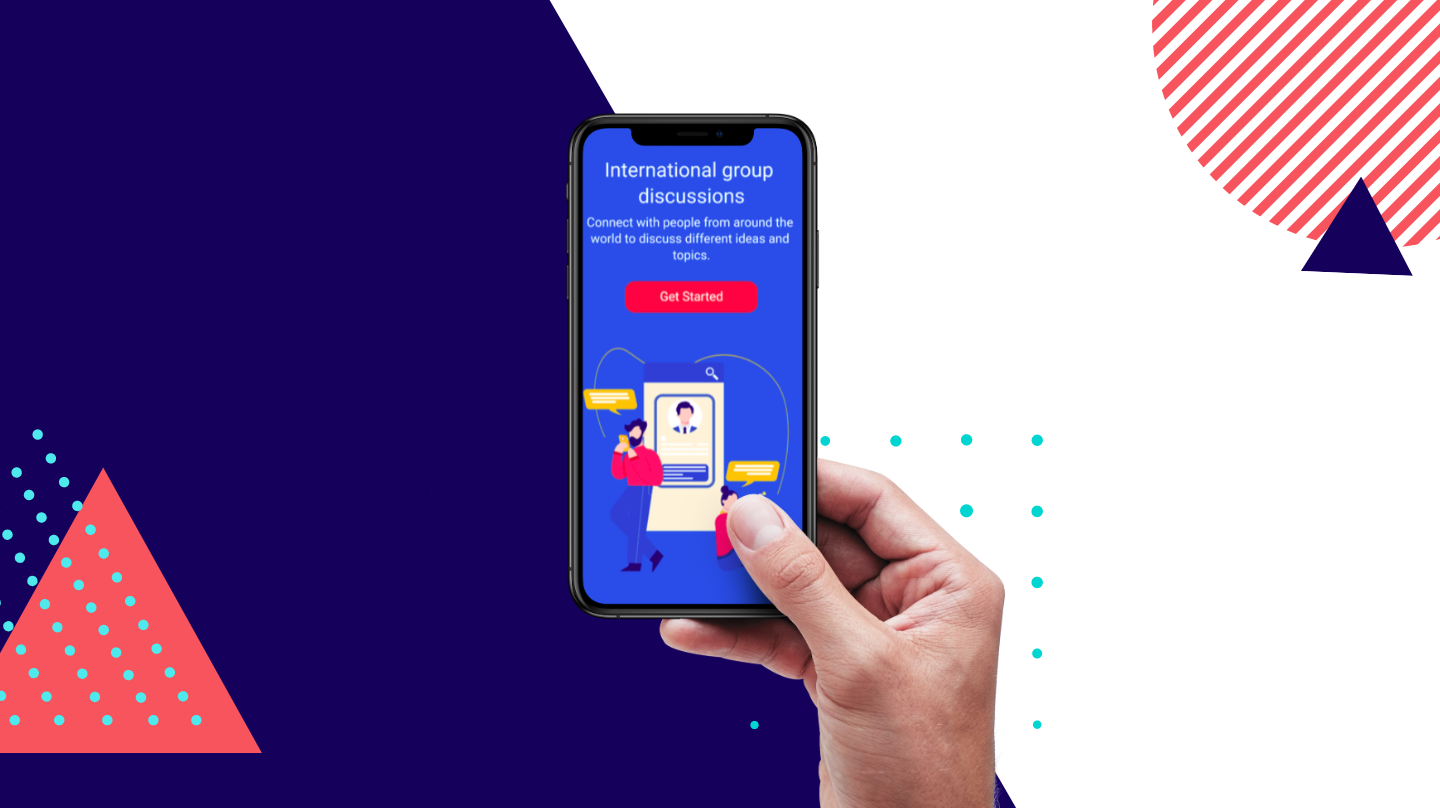 It is important when starting research on how to implement an application on Android, that compatibility limits are defined. These limits are intrinsically linked to the Android version on which the application will be able to work.

According to an analysis carried out on the main versions of the system and the functionalities that make up each one, it was defined that the minimum compatibility version will be version 15 of the Android SDK. However, when the application starts, it will try to use a newer version. In this case, it will try to use Android SDK version 29.

In addition, it is relevant to define which device is simulated on the platform.

Bearing in mind that the brand that owns Android development, Google, has its own specified devices, although built by third parties, and that the main Android tutorials available recommend their use, it was defined that the device to be used in the simulator would be the Pixel 2.

Regarding the system developed by Apple, IOS, the official development platform for the system in question will be used. Therefore, the platform used will be XCode, once it provides all the tools necessary for implementation, as well as a simulator.

Supported versions based on a usage metrics analysis

Regarding the versions that will be supported, it is important to observe the usage metrics of the various versions, in order to make the most appropriate decision.

According to the metrics released by Apple itself, on its application market page, it is possible to find that the devices introduced in the market between 2018 and 2021 mostly use the last two versions of the mobile operating system, IOS 12 and 13. Specifically, about 93% of the devices use the mentioned versions.

This means that version 11 has residual usage. For this reason, we can define that the versions supported by the application will be 12 and 13. This will make sure that only devices with those versions were able to install the application.

Regarding the use of devices, DeviceAtlas carried out a study that shows that the most used iPhone in the world is the iPhone 7, dominating in several countries such as Portugal, Spain, France, England, Germany, and the United States. This device has a wide range of storage capacities. It offers versions of 32Gb, 128Gb, and 256Gb. Which may allow using the lower capacity version, in order to perform more demanding tests.

Due to the above, the iPhone 7 is considered the most suitable for use in the simulator. This does not mean that, from time to time, tests are not carried out with the specifications of other devices.

To summarise we decided to support the following:

Thank you for reading, hope you are enjoying our Helppier Mobile Development article series! 😊

Stay tuned, new articles from this process will be published soon! In case you haven’t read our previous articles, please check the begging of this process at our Helppier for Mobile: The pursue for the best mobile SDK article. 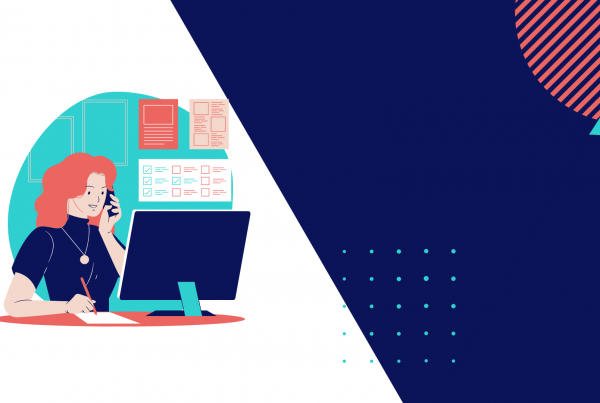 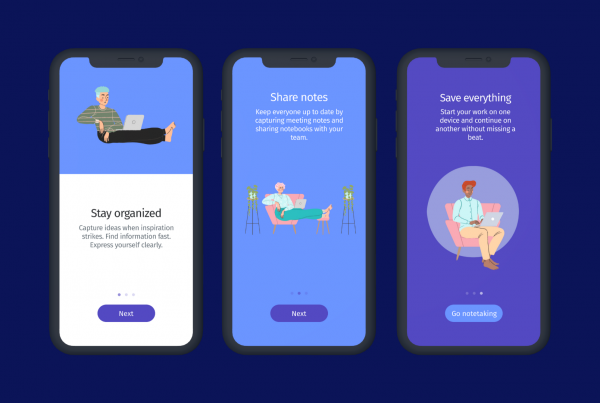 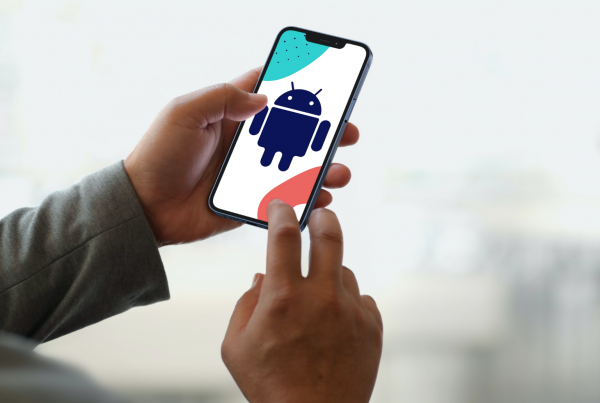 How to build and publish an Android SDK